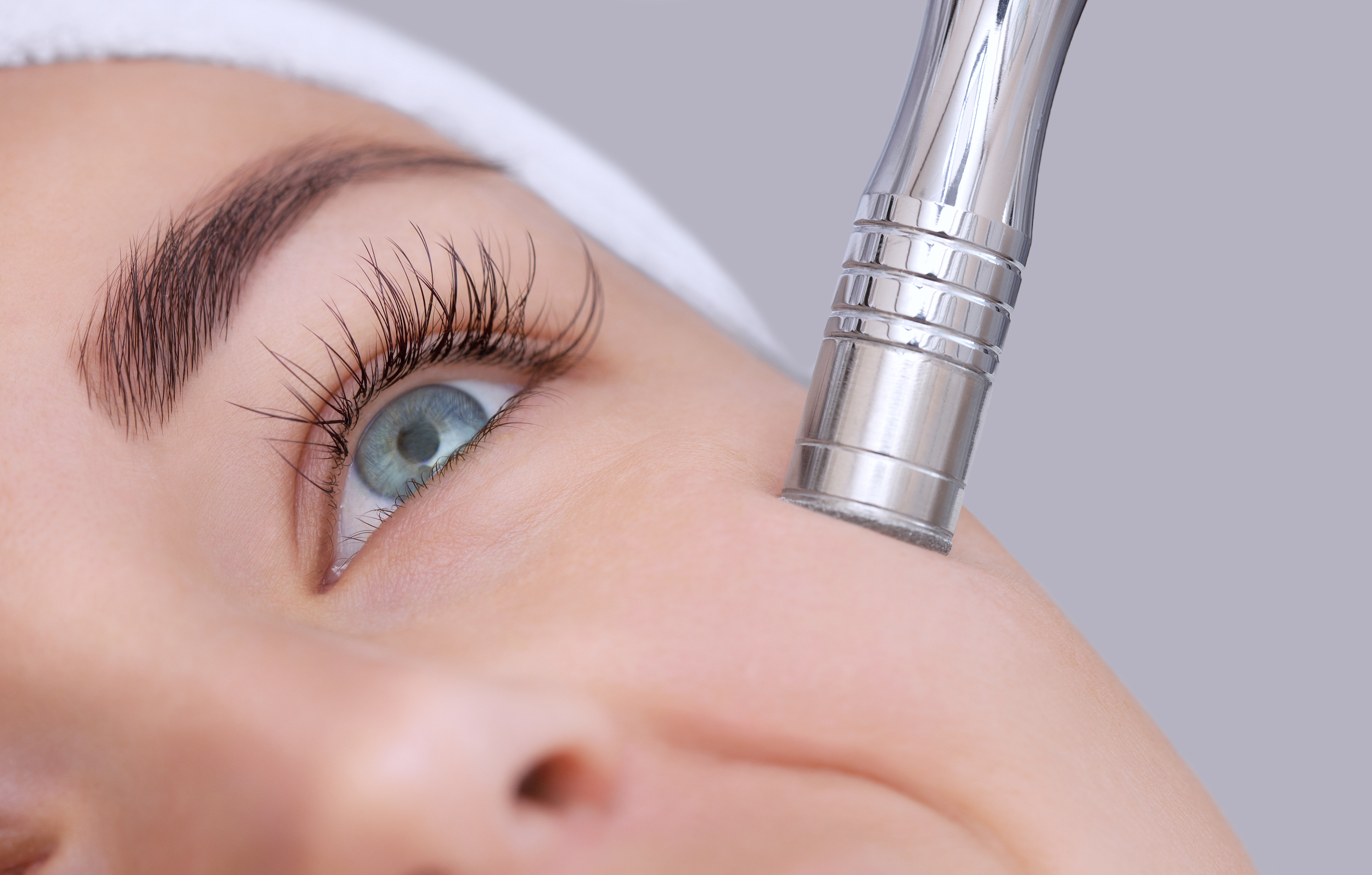 As you know, lips are one of the parts of the body that attract the attention of both their owner and outsiders. Due to this fact, many women attach great importance to their impeccable appearance. Some ladies have been endowed by nature with shapely and expressive lips, while there are also those who, unfortunately, the above-mentioned in this matter did not. Moreover, in some cases it was age that caused the previously beautiful and firm lips to reduce their volume and become flat and sometimes also wrinkled https://www.medicinepoland.pl/plastic-surgery-in-poland.htm. Fortunately, there are treatments available on the market that help to deal with this type of problem, and are performed in cosmetology and aesthetic medicine offices. What are we talking about? About treatments aimed at enlarging and modeling the lips .

Lip augmentation and modeling – for whom?

First of all, the procedure of lip augmentation and modeling is usually used by people who, for various reasons, are not satisfied with the condition of this part of the body. As it turns out, these are not always rational premises, but only a desire to strive for apparent perfection. What is important in this topic is the fact that not everyone is satisfied with large and strongly defined lips, and thus people who still decide to enlarge and shape them, actually deteriorate their image. In what case, then, is this type of surgery suitable? Well, from the lip augmentation and modeling procedureit should mainly be used by people whose lips are characterized by a small volume. Moreover, when they are indistinct and asymmetrical, surrounded by wrinkles, or have significant disproportions between the lower and upper lip.

What are the methods of lip augmentation and modeling?

The most commonly used method for lip augmentation and modeling is the one with the use of hyaluronic acid. It consists in injecting the above-mentioned one into the upper or lower lip, and thanks to its adhesion between skin cells, their visual enlargement. After the lapse of time, hyaluronic acid is absorbed spontaneously. After each treatment, the specialist who performed it also performs a lip massage. Thanks to this, it is possible to evenly distribute the preparation.

How long does the lip augmentation and modeling procedure take and what are the feelings during its duration?

The procedure of lip augmentation and modeling usually takes between 1 and 1.5 hours. Due to the fact that before it is performed, the patient’s mouth is lubricated with anesthetic ointment, most of the pain sensations are simply eliminated. Nevertheless, during the procedure, slight discomfort and the feeling of so-called spreading. The abovementioned apply in particular to such places as the contour of the mouth or the cupid’s bow.

What happens to the lips after the procedure?

The most common symptom that occurs immediately after the procedure is swelling of the lips for up to three days. Small bruises that appear, usually disappear within four days, should not be disturbing either. After the treatment, the lips are usually hard and sensitive to various stimuli. Nevertheless, all symptoms cease within seven days of the procedure and allow you to enjoy the desired end result. It should also be remembered that immediately after the above-mentioned one should not smoke, drink alcohol or engage in various physical activities. Importantly, after the procedure of augmenting and modeling the lips, it is recommended to consume a lot of water. This affects the proper binding of hyaluronic acid molecules.

What effects can be obtained by augmenting and modeling the lips?

In fact, the final effects of the treatment are strictly dependent on the problem the patient is struggling with and what result he would like to achieve with the use of the above-mentioned. Before the procedure of lip augmentation and modeling takes place ,the specialist conducts a detailed interview with the patient in order to define his needs and expectations. It should also be borne in mind that before the procedure takes place, it is necessary to conduct research, thanks to which it will be possible to choose the best solution and, thanks to it, obtain the end result desired by the patient https://www.medicinepoland.pl/poland-facts.htm

. Undergoing the augmentation and modeling of the lips, as a rule, results in an increase in the volume of the lips, improvement of their shape, making them symmetrical, and improvement of their appearance. Importantly, the lip augmentation and modeling procedure is one of those that require renewal. Why is this happening? The reason is the spontaneous absorption of hyaluronic acid.

What else should you know about lip augmentation and modeling?

First of all, people who choose this type of treatment for the first time should initially decide to use a smaller amount of the preparation. This is important mainly because not everyone fits the same mouth size. If the patient wishes, hyaluronic acid can be added. However, if there is too much of it, and the effect turns out to be unsatisfactory, then reducing the volume of the lips will not be so easy.